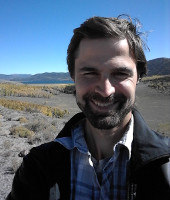 My current main projects are:

Anyone can request hosting and indexing of Proofscape content repos at PISE Online. Curently, the repos of the Toeplitz Project are hosted there. 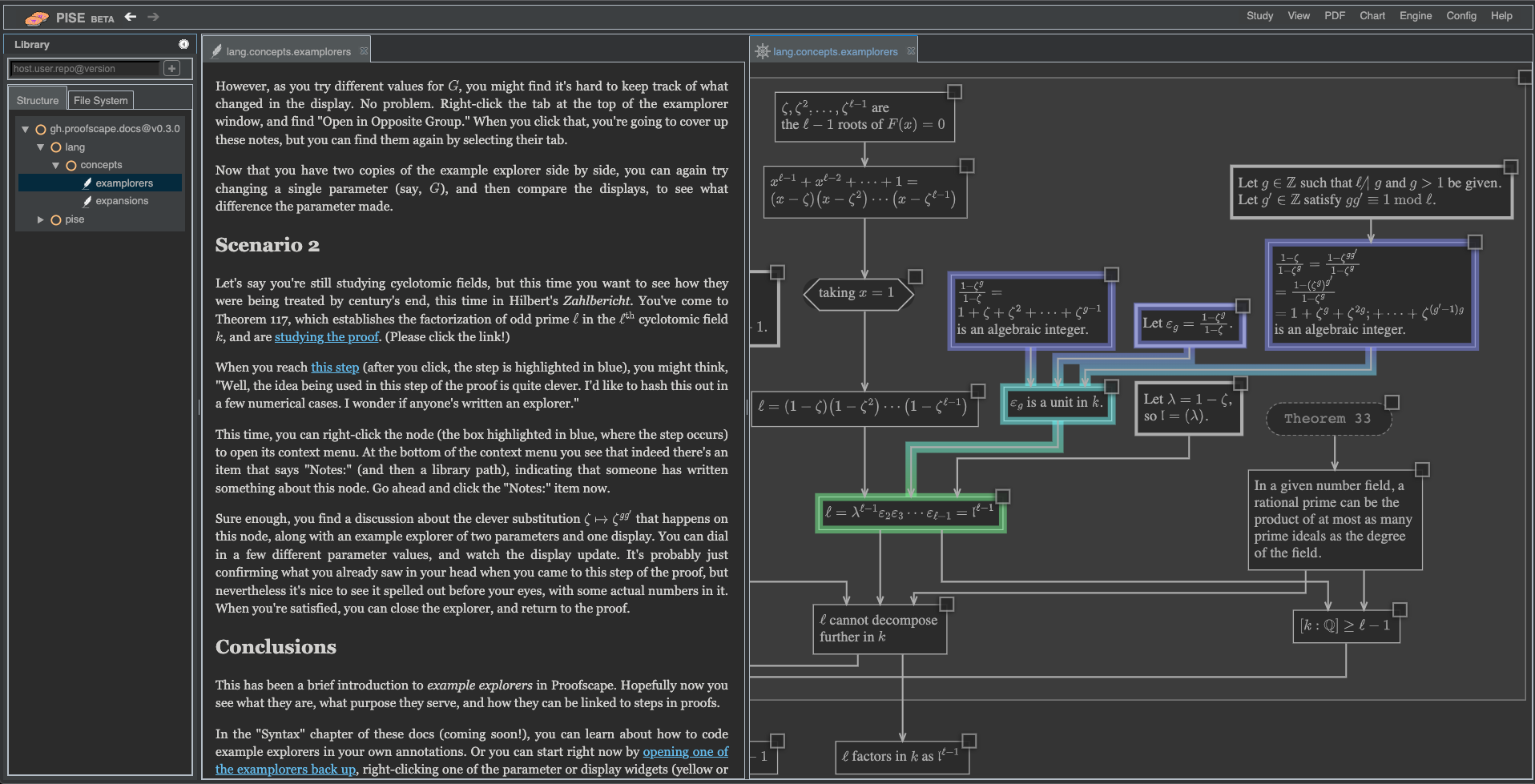 In contract work through Nomadic, I recently contributed a new library to the Adaptagrams project, which is a C++ library for constraint-based network layout. Adaptagrams is used in many projects, including Inkscape and the Dunnart layout editor:

The PISE Software was demoed at CICM 2022!